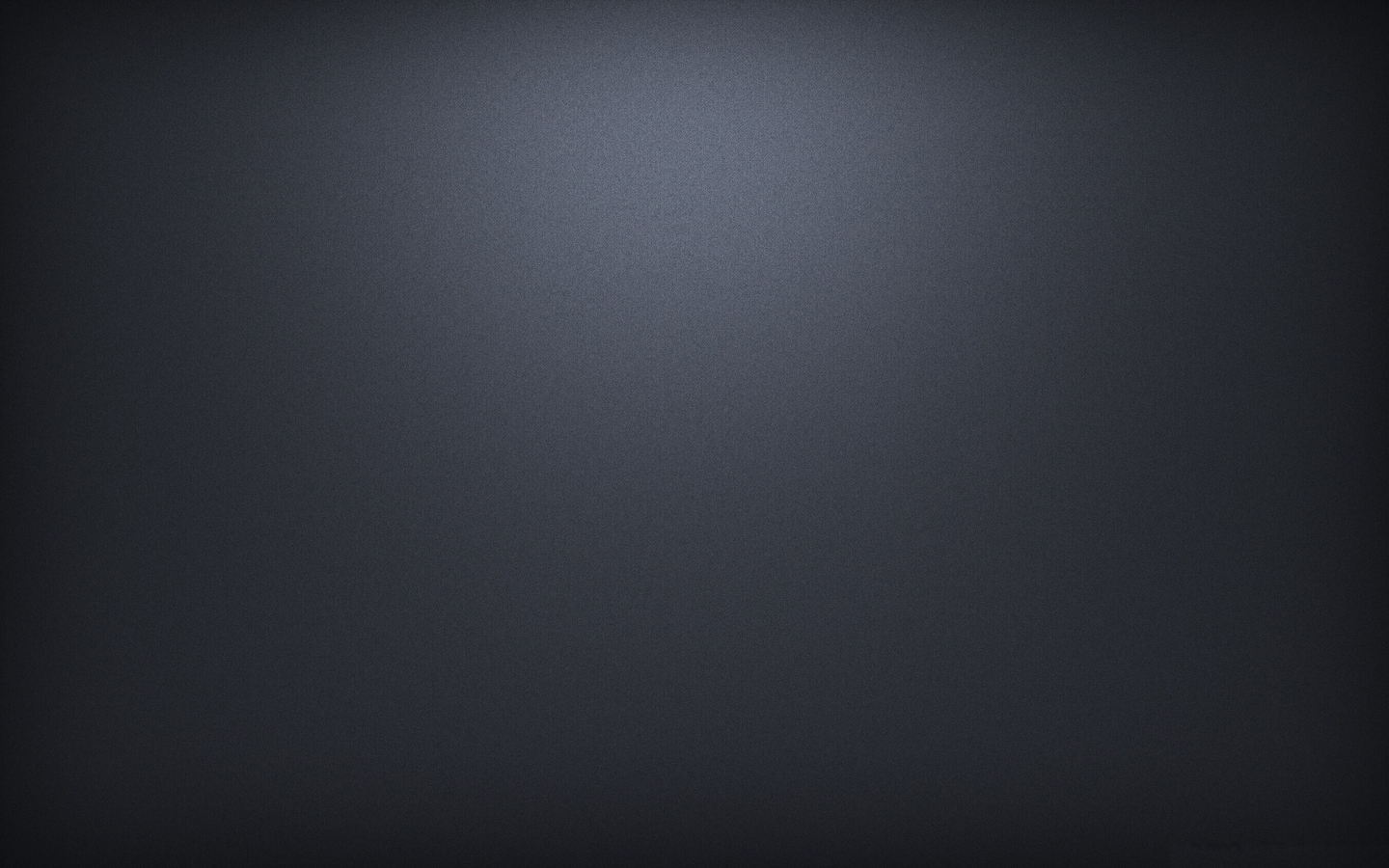 Associated Television International (ATI) is an Emmy-winning, worldwide media company that has been in business for over 30 years as a full service production and distribution entity. It is not only one of the top ten independent syndicators of original programming in the United States, but has sold millions of DVDs and is a leading distributor in  international markets. ATI programming has appeared on major US broadcast and cable networks such as CBS, ABC, FOX, NBC, the CW, A&E, Syfy, Hallmark, ABC Family and many others.

ATI has a presence in every aspect of media:

One of the primary goals for ATI is to produce socially conscious programming that both uplifts and educates. The company’s programming has been nominated for multiple Emmy Awards and has won two Emmy Awards for its television specials. Associated Television has also won many other industry honors and been recognized by a variety of organizations. ATI continues to be an innovator and premiere producer of non-fiction television programming.

Operating out of their 66,000 sq. ft. building in Los Angeles, ATI has their own sound stage and full service production and post-production facilities. ATI produces over 300 hours of programming annually, all of which it develops in-house, self-funds and distributes.

The company’s successful syndication strategy has seen it spawn a raft of programming brands that return year-on-year to broadcast television, but also perform in VOD online sales and are strong in international markets. ATI also has one of the worlds largest libraries of footage for travel and for UFOs (with never before seen footage), and an extensive  collection of nature and inspirational shows; as well as the worlds largest library of stage magic.

ATI produces many series directly for syndication including the Emmy-nominated Laura McKenzie’s Traveler, nature shows Killer Instinct, Safari, and Into the Wild as well as inspirational half hour Heroes Among Us and weekly entertainment news show Planet 360.

The first run series, Elizabeth Stanton’s Great Big World, is an Educational/Informational program which is cleared in over 90% of the country.

ATI programs have aired on all major U.S. broadcast network affiliates; NBC, ABC, CBS, FOX, UPN, WB, MyNetworkTV, ION and PBS, as well as the top cable channels; The CW, CBS, A&E, Bio, Syfy, Lifetime, Discovery Channel, Travel Channel,  USA Network,  Chiller,  TNT,  ESPN,  The Hallmark Channel, The Hallmark Movie Channel, Fox Sports Network, E! Entertainment, Spike TV, ABC Family, TLC and Fox Reality and others.
A prolific producer of all forms of television programming, ATI’s World Magic Awards earned MyNetworkTVs highest national rating ever, and the Funniest Moments holiday specials and the Masters of Illusion series outperformed most original programming on that network.
ATI has produced a reality series for Lifetime and retrospectives on pop culture milestones including two hour major event specials – The Rocky Saga: Going the Distance and Inside Story: Ferris Bueller’s Day Off, both for A&E/Bio.
After the success of their horror movie tributes for Chiller TV, sister channel Syfy chose ATI to produce their 20th Anniversary Special for the network, featuring interviews with over 60 stars from Syfy programs.  MGM came to ATI to produce a documentary about the Rocky movies and their new film Creed.
ATI has produced numerous socially relevant major two hour event specials, many of which have premiered on the CW Network.
Real Vice Cops Uncut, the top rated original program on SpikeTV, goes where no reality law enforcement show has gone before, with unprecedented access to the men and women in the top Vice units across the United States and a behind the scenes look at taking down the drug dealers, prostitution and illegal gambling rings across the country.
Scripted series, TV movies and feature films are also strong at ATI.  They produced Ponderosa, a prequel to the classic Western series, Bonanza, that was the highest rated TV movie for its network. The film was so successful that it was made into a series, also entitled Ponderosa, produced by ATI. 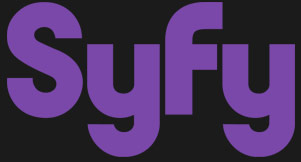 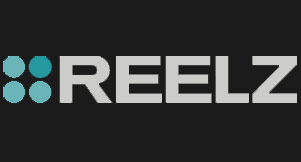 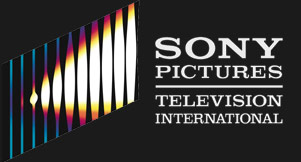 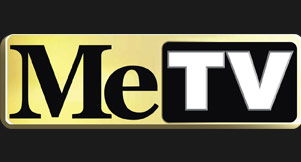 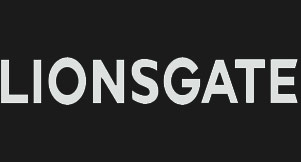 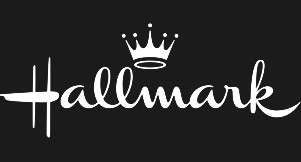 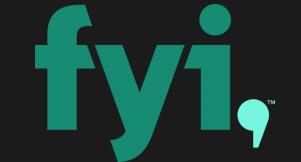 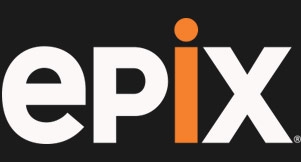 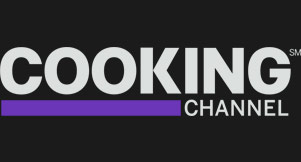 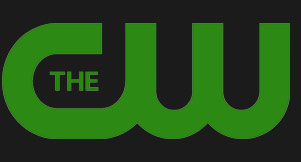 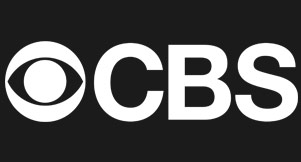